Bringing Top Protection for Critical Infrastructure of All Sizes at Any Environment and Lighting Conditions.

Magos Systems was established in 2008 to realize its co-founders’ vision of bringing advanced radar technology into the security and perimeter protection markets. As leading experts in cost-effective, low-power, high-performance radars, Magos develops systems that can be simple and seamlessly integrated with existing VMS, PSIM, C4I, and other control software to provide superior detection and best security performance. 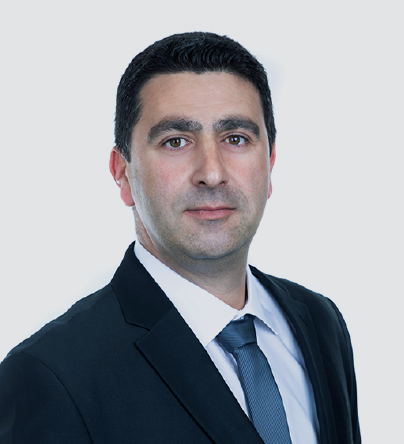 Aviel (Avi) Kisliansky is a well-known veteran in ground radars, with over 17 years of relevant hands-on experience in the field. Avi was initially introduced to the radar industry back in 1995 during his military service in the IDF as Project Technical Officer in charge of testing, assimilating, and developing sophisticated radar systems. As part of his official education, he graduated Cum-Laude from the Technion Technological Institute with a B.Sc degree and an M.Sc from the Ben-Gurion Engineering Faculty focusing on vector signal processing, beam-forming, and antenna arrays. In 2008, he founded Magos Systems based on his revolutionary vision of developing a cost-effective, low-power, high-end ground surveillance radar aimed at the civilian market's different verticals. 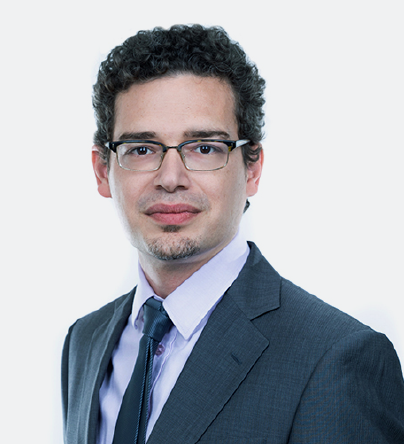 Amit Isseroff owns over 15 years of electrical engineering experience from various companies. Amit started his career in power-management optimization and RT embedded programming at Intel while earning his B.Sc degree from Tel-Aviv University. While researching a fiber-optics-based perimeter security solution, during his MSc. studies, he became familiar with advanced signal processing techniques and perimeter security sensors. At that time, he joined Aviel in co-founding Magos Systems. 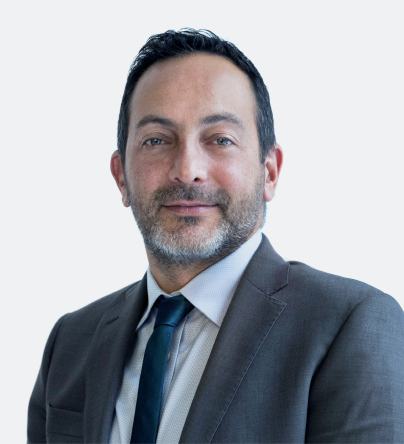 Yaron Zussman has over 20 years of extensive experience in the information technology and security industries. Yaron holds B.Sc in Business Management and an Executive MBA from Rutgers Business School. Before joining Magos Systems, Yaron spent 11 years at DVTEL (Acquired by FLIR), where he held leadership roles in the sales, sales support, and business development departments. In his last role at DVTEL, Yaron served as VP of Sales. He later acted as the CEO of FST Biometrics America. 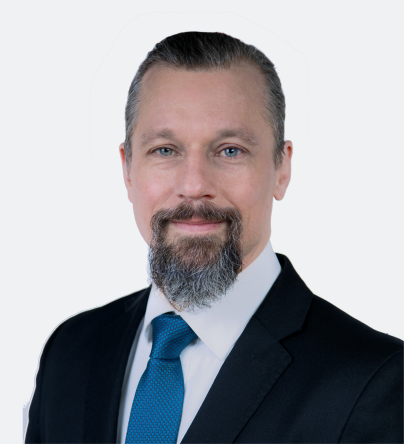 Eric Hampel has over 20 years of experience in the IPC and security industry. Before joining Magos Systems, he developed new markets in Asia and Europe for a well-known CCTV vendor. Eric holds M.Sc in engineering from the Technical University Berlin, Germany. In his career, he gained extensive experience in managing large-scale global teams in over 50 countries working in various industries such as ITC and security.