Farms in Africa have been exposing to intrusions for decades. The absence of clear perimeter limits, geographical separation, and isolation from urban police services lead to increasing cases of theft, robbery, violence, and even murder by intruders who believe they might inherit the property by killing its owner.

The South African Police Service has argued that most attackers are motivated purely by a desire to rob farmers therefore farmers are more likely to be murdered than the average South African citizen (1). According to a BBC report, farm murders are at their highest level since 2010-11 as South Africa’s Police Service states that 74 people were murdered on farms between April 2016 and March 2017, up from 58 in the previous year (2).

These circumstances lead to an immediate need for an efficient perimeter security solution that could eventually save farmers’ life. Currently, most farms, which have only installed electric perimeter fences and or VMD cameras, report that these solutions are insufficient and therefore examine additional and alternative options.

Being concerned about this alarming situation the farm owner contacted Magos for a sufficient solution to cover its critical areas.

Four Magos SR500 radars installation in four spots on the site’s corners, providing coverage of critical zones. The radars detect up to 500m by azimuth 120 degrees, including “dead zones” under the poles thanks to an elevation rate of 30 degrees.

Six PTZ Cameras around the perimeter integrated with the SR500’s sensors and the MASS software for tracking real-time movement within the covered area.

MASS Software installation on a simple PC to allows access from any device, including a mobile phone. The software controls and monitors all live alerts based on the radar sensors and PTZ cameras. The software synchronizes to MILESTONE video analytics software, one of the most common in the world. 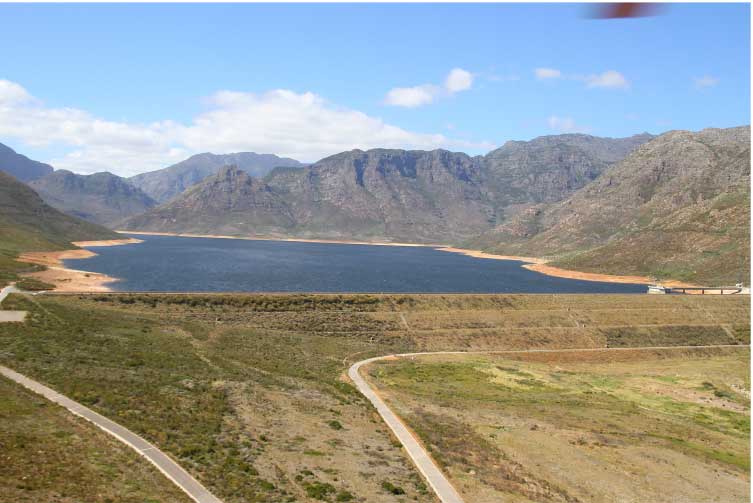 Easy Installation – The simple integration to cameras allowing real-time events de-briefing, monitoring, and managing, thus minimizing mishandling errors. The MASS platform can be integrated with virtually any video management software and controlled from any device, including a mobile phone application.

Cost-Effective – A small number of radars covering a wide perimeter allows saving costs both in HW and in infrastructure compared to the alternatives such as camera-based solutions or full-time security patrolling personnel. The radars are stable in any weather and lighting conditions and have no moving parts, therefore, have very higher rates of MTBF – further reducing maintenance costs.